On February 4th 2014, the Ziegfield Theatre on W. 54th Street was filled with the cast and special guests which included friends, family and other celebrities.  There were war heroes, military academies and relatives of the real ‘Monuments Men’ in attendance as well.

Taken from the IMDB site about “The Monuments Men” (will be in theaters, February 7th):

Based on the true story of the greatest treasure hunt in history, the film is an action drama focusing on an unlikely World War II platoon, tasked by FDR with going into Germany to rescue artistic masterpieces from Nazi thieves and returning them to their rightful owners. It would be an impossible mission: with the art trapped behind enemy lines, and with the German army under orders to destroy everything as the Reich fell, how could these guys – seven museum directors, curators, and art historians, all more familiar with Michelangelo than the M-1 – possibly hope to succeed? But as the Monuments Men, as they were called, found themselves in a race against time to avoid the destruction of 1000 years of culture, they would risk their lives to protect and defend mankind’s greatest achievements.

The movie was very informative and the cast did a phenomenal job!  It would be great to see historically based films depicting stories involving diverse cultures as well.    (*.~}

I’m really trying my best not to give any spoilers so in the meantime, keep scrolling to get a virtual glimpse of the ambiance! 😉 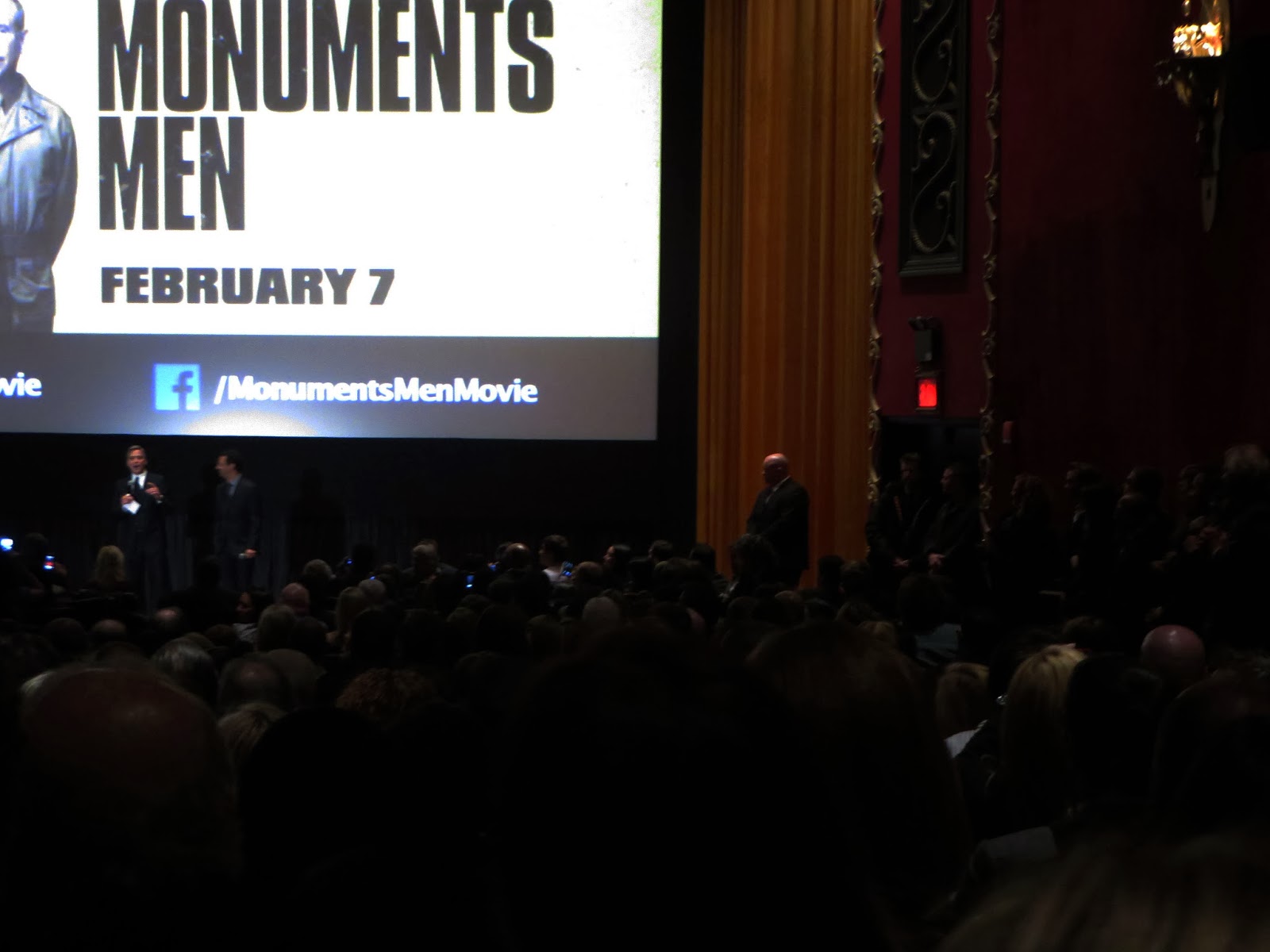 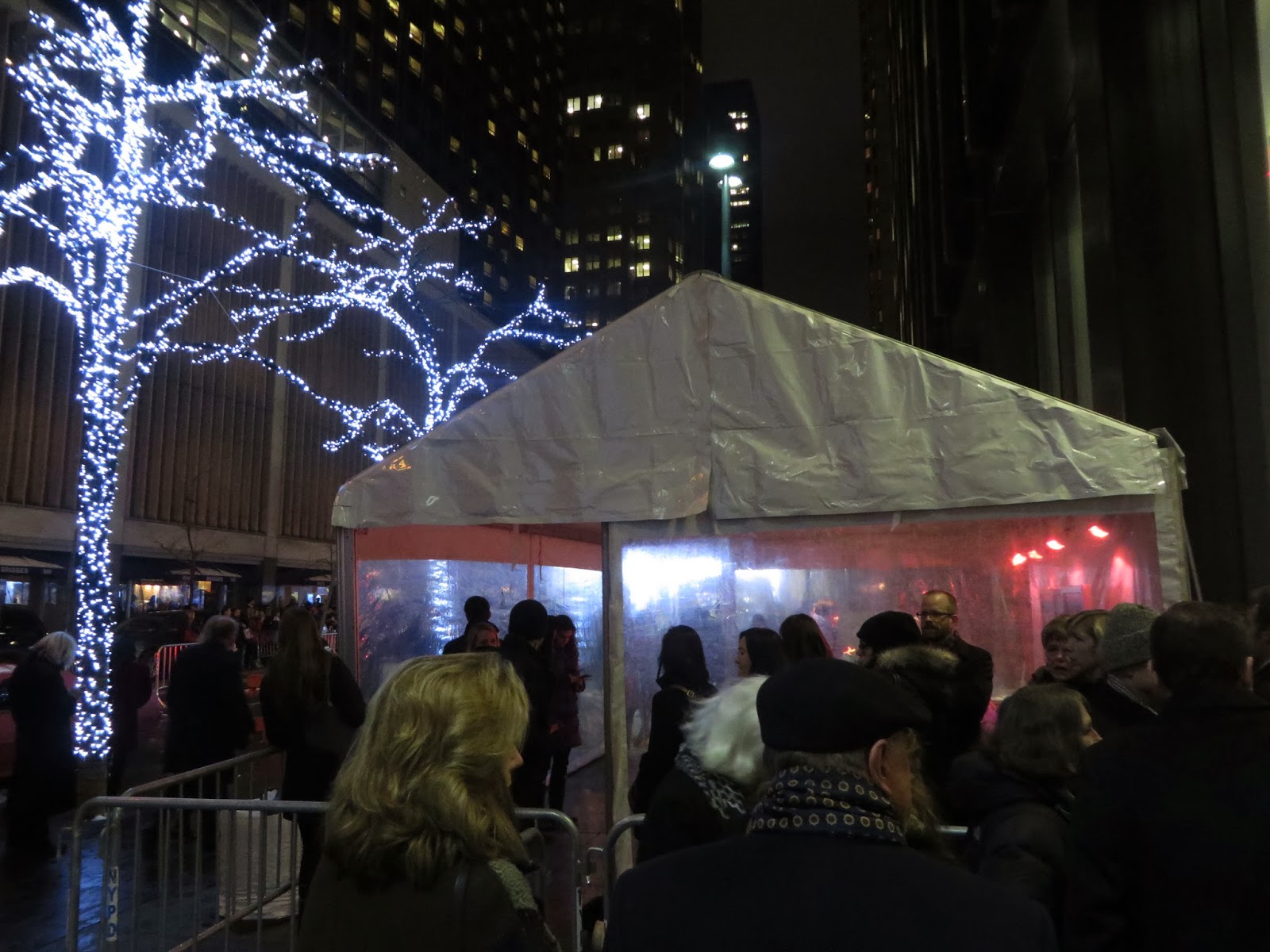 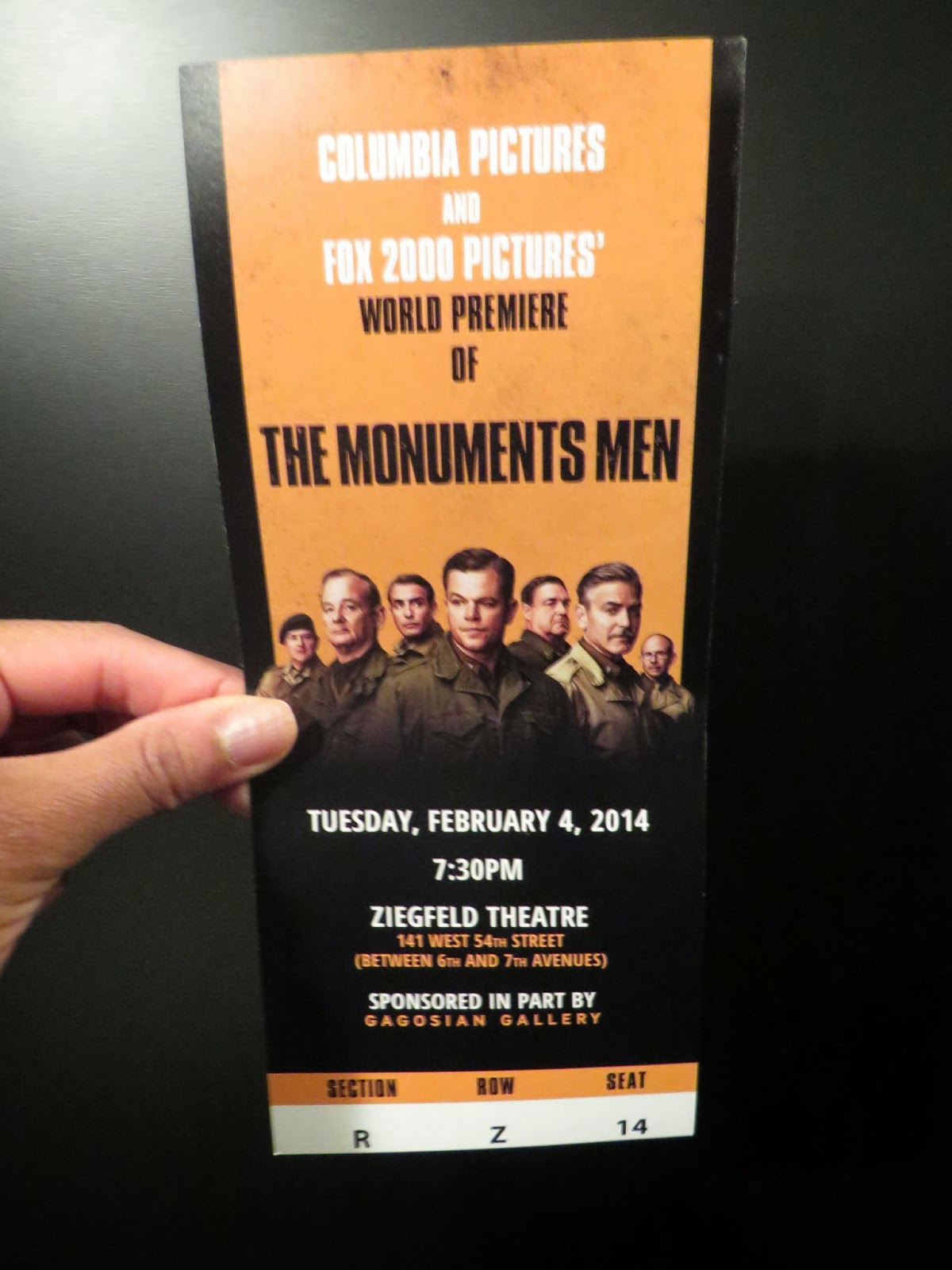 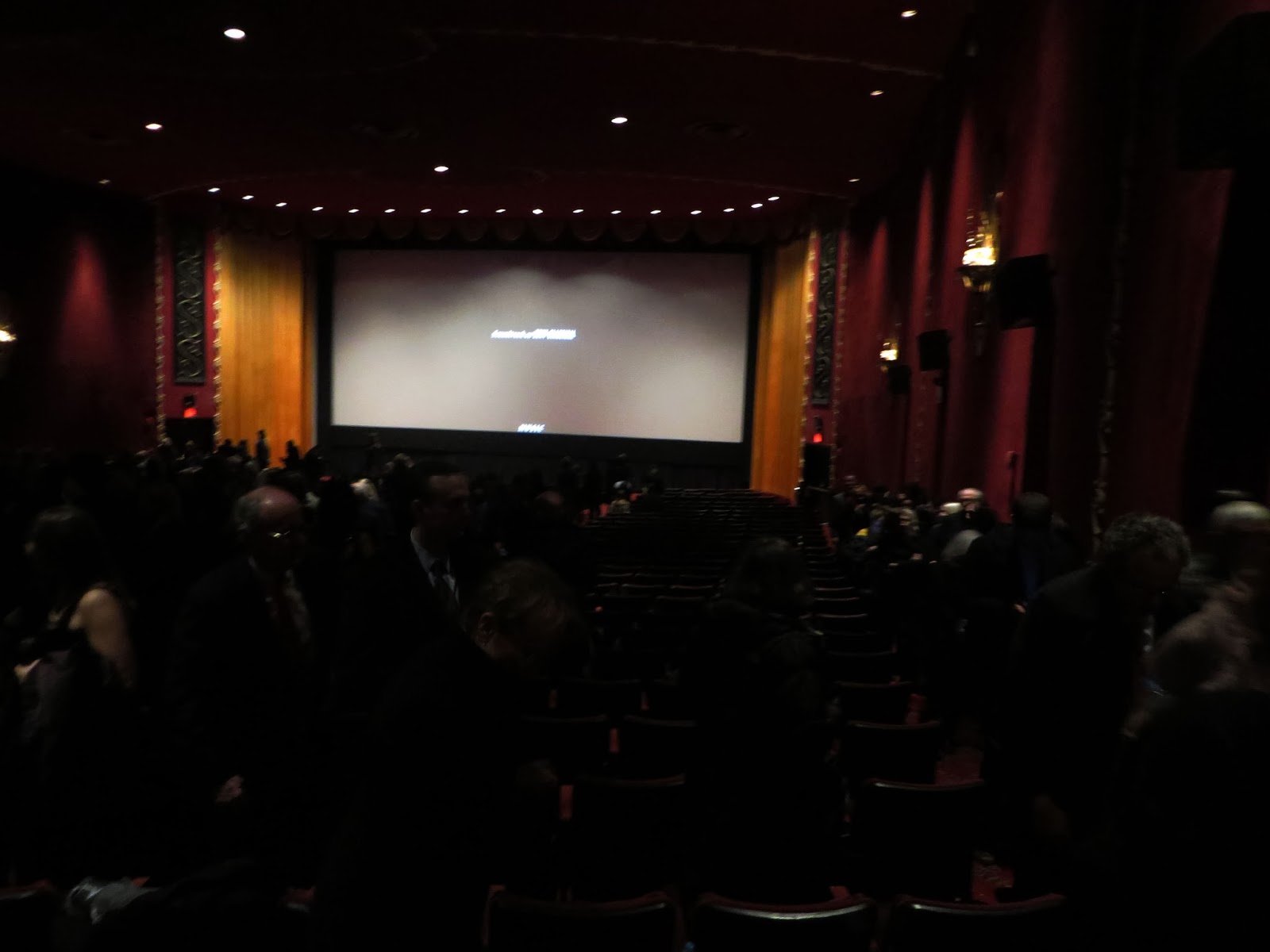 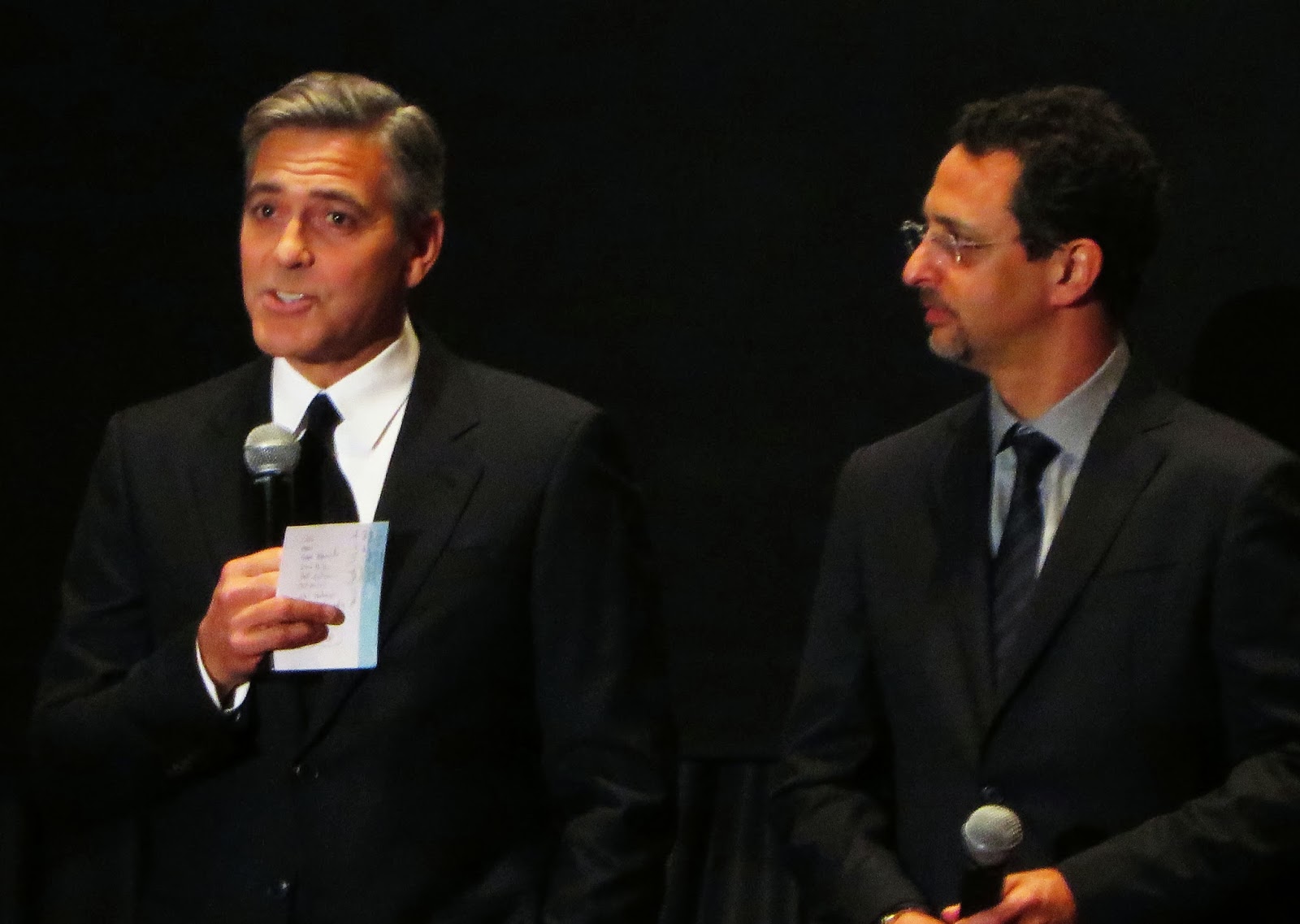 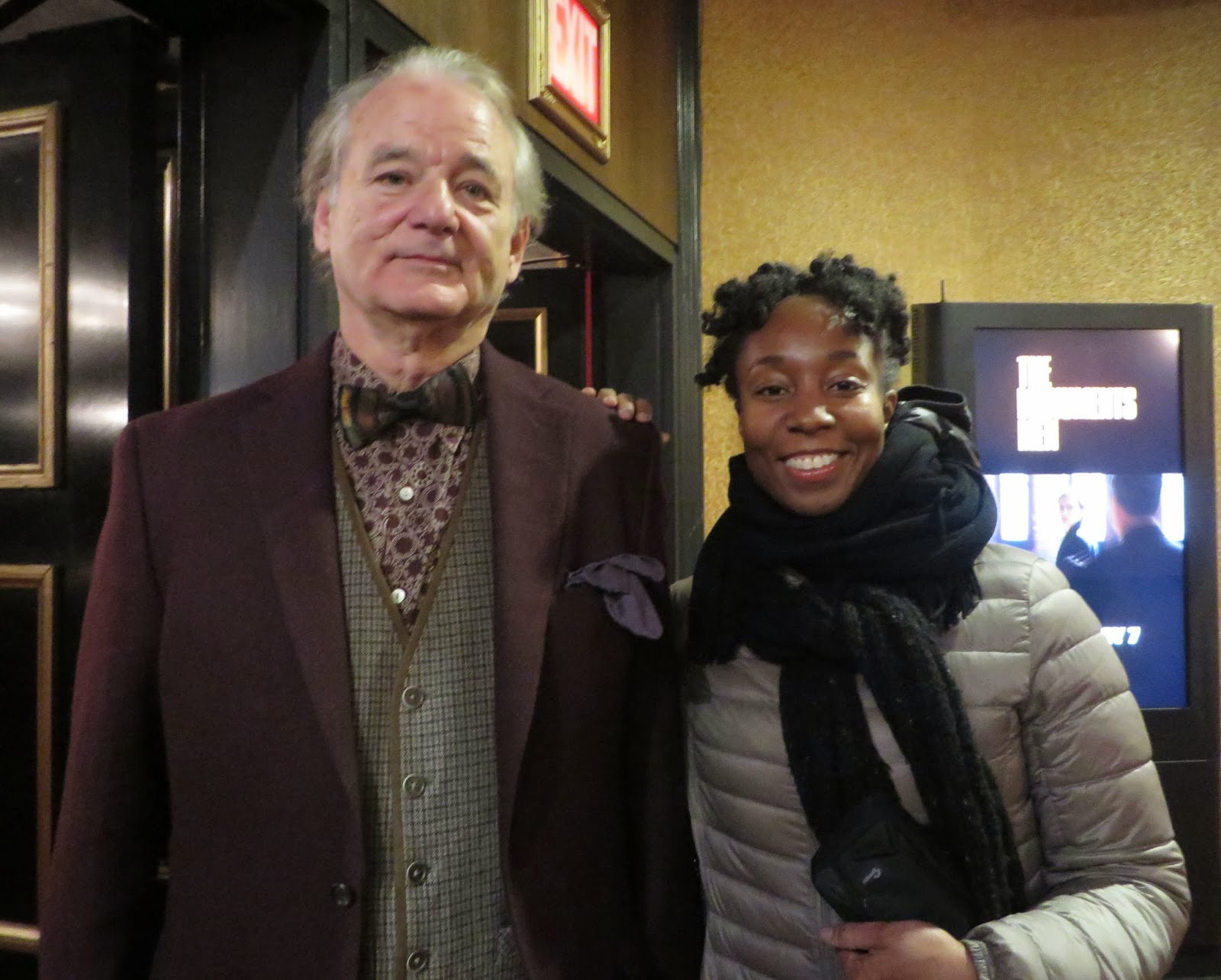 Me and actor/comedian Bill Murray!
. 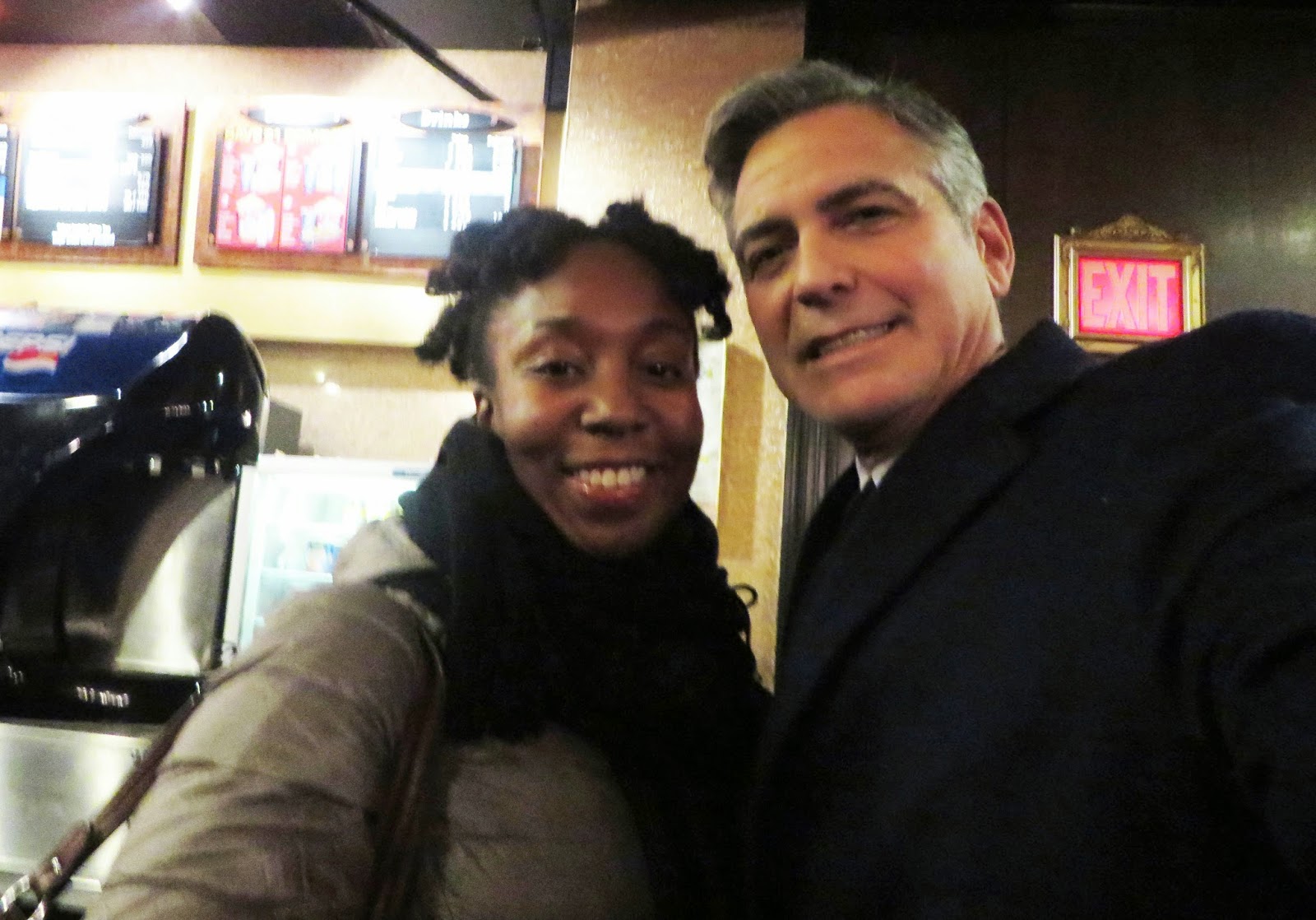