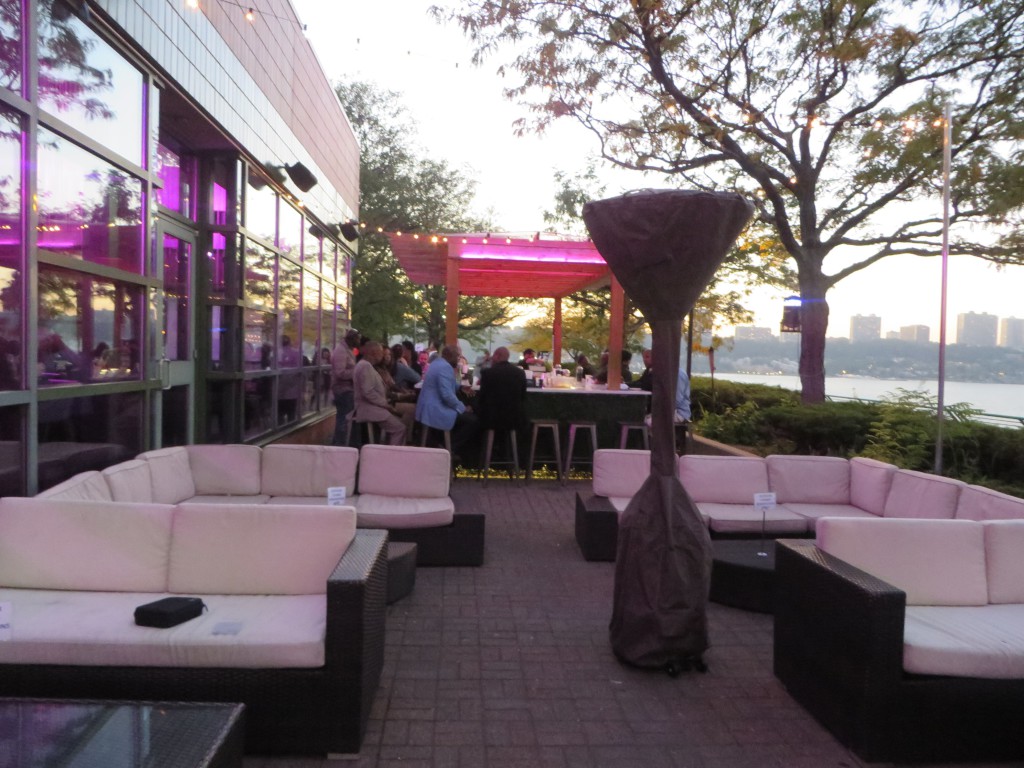 The autumn air was deliciously crisp and wonderfully synced with this gorgeous Harlem scenery at the Sofrito Restaurant. The opening night of The Ocktober Film Festival was held on October 6th, 2016. Award winning and highly acclaimed film premieres were shown at The Symphony Space Theater on 95th & Broadway beginning from October 7th and ending on October 9th.
.
As you scroll down this page, the genuine smiles and positive vibes emanating from the pictures are a great representation of people with varied backgrounds beautifully supporting each other’s passion for the theatrical arts.
.
The radiant energy emanating from everyone was positively beautiful!
.
As always, Emelyn Stuart did a phenomenal job organizing this event.
.

Now on to the experience!

All media materials unless otherwise specified created by
Karen M. London (All rights reserved).
.
The following pics were taken at the opening night of this event!  We had a great time networking and exchanging ideas!
.
.
.
.
.. 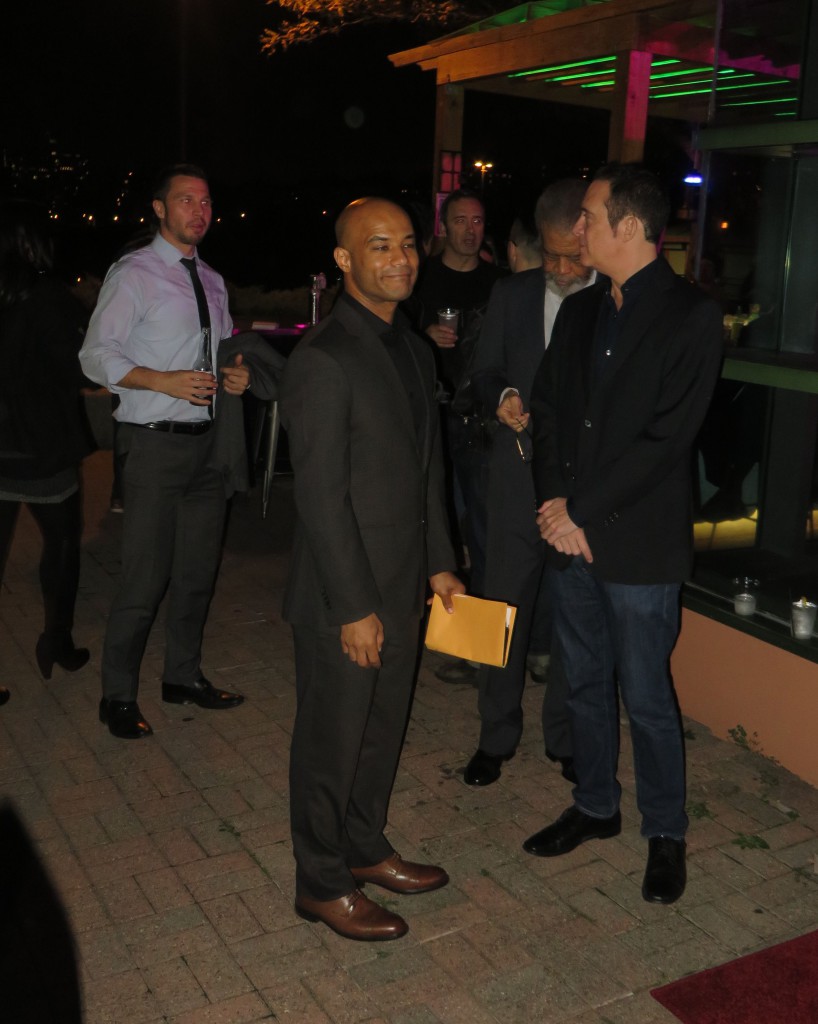 .
.
.
.
.
.
Here are Q&A’s of the Directors, Producers and Actors of the following films:
Perceptions//The Treatment//Simpler Times//someTHING UNorthodox
This was recorded on the last day of the film festival, Sunday October 9th.
.
..
Award winning Directors: Steve Monarque (Simpler Times), R.H. Bless(someTHING UNorthodox), Hans Herbots (The Treatment) , Omarr Salgado & Charles Jones (Perceptions)
.
Check out the inspiration behind their films! Very enlightening and educational!
.
.
How did ‘Simpler Times’ Director Steve Monarque get Jerry Stiller to star in his film?
Did you know that this was the last  film that starred the infamous couple, Jerry Stiller and Anne Meara together?
RIP Anne Meara.
.
.